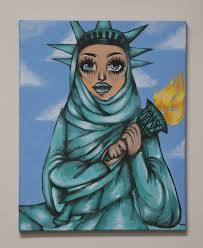 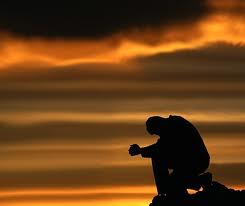 END_OF_DOCUMENT_TOKEN_TO_BE_REPLACED

I’m not sure what it means; I wanna stay away from the very thing I suspect it is.

I was reading though Renaissance Guy this morning when he brought up the very thing I’ve been rattling around:

…in the Fort Hood shooting there was a Muslim man who clearly considered himself part of the massive struggle that radical Muslims call jihad.  In that case, however, the media darlings tried and tried to avoid reporting it.

in the Tucson shooting there allegedly and apparently is a lone man, deeply disturbed and incoherent, with no clearly dilineated political persuasion and no definite motive.  It’s a bit too soon to tell for certain, but it appears that they [the media] were dead wrong again…

END_OF_DOCUMENT_TOKEN_TO_BE_REPLACED

First it was the crack reporting out of the NY Times.  Good stuff.

Then, yesterday we have Reuters joining in on the fun.

Today?  Reuters is back at it.

END_OF_DOCUMENT_TOKEN_TO_BE_REPLACED

So, I pointed out yesterday that reporters aren’t very good at reporting.

And then, just today, they’re back at it:

Reuters) – A Somali-born teenager was arrested on Friday for attempting to detonate what he thought was a car bomb at a Christmas Tree lighting ceremony in Oregon, officials said.

The whole article is 457 words.

Number of times the reporters referrenced his religion?  Zero.