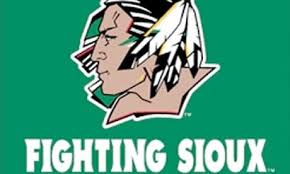 So, it turns out that if you post on Facebook your data isn’t gonna stay private.  You posts, your pictures and your preferences are mined.

So how is it possible that the news the Trump campaign used Facebook data is shocking?  Literally, I am shocked that people are shocked?

That aside, the same people who ARE shocked had no issue with Team Obama doing the Exact. Same. Thing.  in 2012.