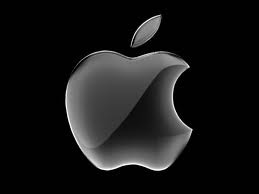 See, Apple rightfully thinks that an American tax on foreign earned and taxed money is crazy:

Apple made an aggressive pitch for a corporate tax holiday Monday, stressing that it plans to keep more than $60 billion parked offshore until Congress makes it easier for companies to bring those profits home.

Now, many good and right thinking liberals would say that Apple is not paying “its fair share.”  After all, that money is profit and Apple has a responsibility to pay taxes on profits.  Perhaps  BUT, Apple has already paid taxes on those profits in the country where they earned them.