Quote Of The Year

Quote of the year so far:

I wonder if Rick Santorum will continue to have sex with his wife after she experiences menopause. 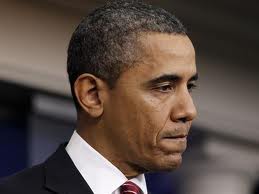 Some time ago I predicted that Perry wouldn’t matter and Cain would fade.  I had no idea how right I would be.

Bachmann is and has been done for a long time.  Santorum has a Google problem.  Paul is too old.

This race is now between Mitt and Newt.

Either one, for different reasons, will beat Obama.

Thoughts on the Debate

The Republicans are still going at it as I type.  However, I think that tonight marks the beginning of the end for Santorum and Bachmann.  I further think that Gingrich will begin to rise and Romney and Perry even out.