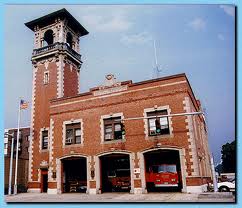 END_OF_DOCUMENT_TOKEN_TO_BE_REPLACED

Watch it folks; the wave of populism is spreading and it isn’t just taking Liberal Democrats.

END_OF_DOCUMENT_TOKEN_TO_BE_REPLACED

I have already introduced the races where there is a Democrat retiring.  This morning I’ll introduce the retiring Republican seats.

There are 5, 1 more than retiring Democrats.  [Technically they count the MA Senate race as a retirement, but since it has already been run and won, I won’t be counting that here].