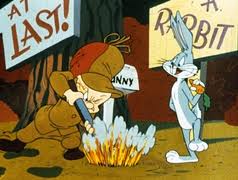 Listen.  Carefully.  I don’t like Obama!  You’re shocked, I know.

END_OF_DOCUMENT_TOKEN_TO_BE_REPLACED

Obama nominated his second Justice to the court.  I’m pretty sure that even he can’t screw this one up.  The Democrats still control 59 seats in the Senate so this is as close to a slam dunk as possible.