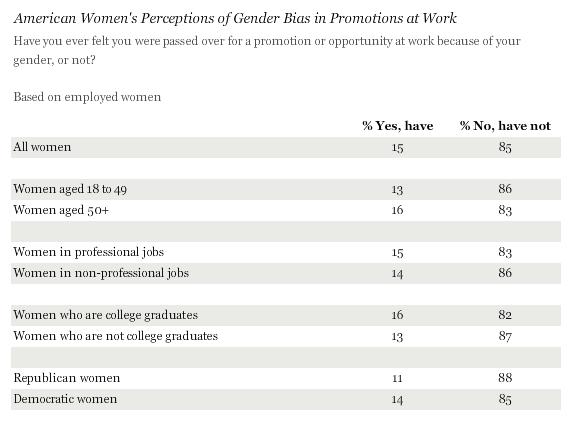 Are We Born Tribal?

This is one of the first Myelinated posts I discovered when I wandered over to Steve Greene’s joint:

I heard about this study on a podcast a while back, but I really like this nice summary in the Atlantic.  Short version: in watching a puppet show, babies preferred puppets that were mean to puppets that were dissimilar from themselves.  If the baby preferred graham crackers they were happy to see a puppet being mean to a green bean preferring puppet.  And vice versa.  Oh, we’re mean from the beginning, us humans.

Interesting to be sure. 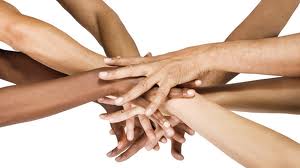 If You Wanna Stop A Thing From Happening….

Then stop doing that thing:

A white student at a Riverside high school has returned a $1,000 scholarship intended for black students.

Jeffrey later returned it. The teen, who graduated last week, says he applied for 27 scholarships and won three others.

The Riverside Press-Enterprise says the 17-year-old never saw a cover letter for the award that was sent to high school counselors and specified it was for black students.

The application itself said only that African-Americans were encouraged to apply.

The scholarship has now gone to a black student. The senior club says it will change next year’s application language.

I get the point.  A group of people wanna help members of that group of people.  But the overall complaint seems to be that when the wrong groups of people help their own groups, that’s seen as bad.

Discriminating Against The Unemployed

Suppose I’m a hiring manager.  And I’m interviewing for an open position.  Can I legitimately use the fact that one of the candidates showed up for the interview in his pajamas as a reason not to consider him for employment?

How about if one of the candidates pulls out a cigarette and lights up.  How about that?  Can I use that fact to disqualify a candidate?

For as long as I can remember I’ve been told that men earn more money than women do.  There are National Women’s organizations like The National Organization for Women and  Business and Professional Women and Feminists for Life.   These groups tell us the cold hard facts; women aren’t paid as well as men: