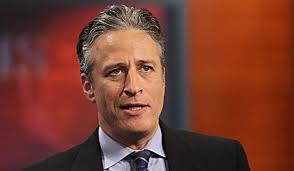 To be fair, I don’t think that Jon Stewart, CNN or the reporter are bias in their reporting.  For his sake, Stewart is just running a clip that makes his point and probably just missed it.

But for CNN and the reporter, their mistake is a little bit more egregious.  Again, I don’t think there’s bias, rather, they think they have a story – they might well have- and they are just trying to push the numbers they have to make that story more compelling.

The error was in the numbers the CNN reporter was displaying.

Here is the graphic she used: 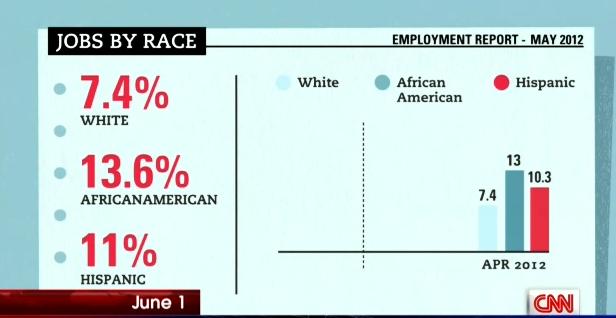 So the numbers and the graph are:

Again, I don’t think there is bias here.  Jon is setting the table for his bit.  But Lordy, how do we trust that these people are saying true things?

This entry was posted in Faith, Idiots on Parade and tagged CNN, Jon Stewart, Math Facts. Bookmark the permalink.