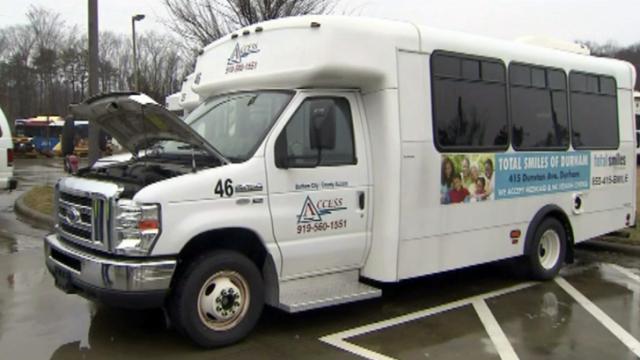 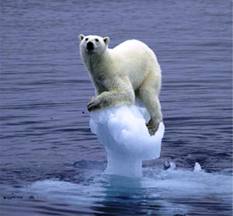 We’ve heard about it since we known about it.  The idea that somehow, someway, the world is gonna run oughta oil.

And when we do, well, the end of the world as we know it will commence.  The illustration to the right just shows a tip of the hysteria that folks are spreading.

End of oil?  Beginning of anarchy.

And so they demand that we do something about it.

END_OF_DOCUMENT_TOKEN_TO_BE_REPLACED

We Must ALL Sacrifice! Except Me

Very few people exemplify the Left better than the Kennedy’s.  Never has a family been so involved with what is good for other people while excluding themselves from having to sacrifice.

END_OF_DOCUMENT_TOKEN_TO_BE_REPLACED

GM seems to be tryin’.  I really think that they’re working at getting better.  I just don’t think they can.

END_OF_DOCUMENT_TOKEN_TO_BE_REPLACED

Alright, last update on household appliances.  I measured my laptop and found that it uses less energy than a 60 W light bulb.  In short, the pay back time for a laptop is 5.67 years.

But, if I plug in the fish tank, the lamp and the laptop the pay back time comes in at 1.65 years.  Not bad, not bad at all.

Next measurement will be the computer.

I am still playing with that Kill a Watt meter.  Currently I have it plugged into my fish tank.  Power for two lights and the water pump is at .33 kWH for a run of 14.21 hours.  At that rate the payback for the system is 8.75 years.

END_OF_DOCUMENT_TOKEN_TO_BE_REPLACED

So, a friend of mine recently purchased a small solar panel for about a hundred bucks.  He then connected it to a deep cycle battery.  And he connected THAT to an inverter.  After only a little bit of sunshine he is able to power his radio, some lights and even some power tools.  All for under $300.