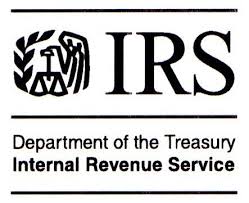 However, elsewhere in the comments, it was pointed out that the IRS scandal may not have been truly a scandal based on the fact that liberal organizations were targeted along with conservative ones.

I went looking for data and found the graph below: 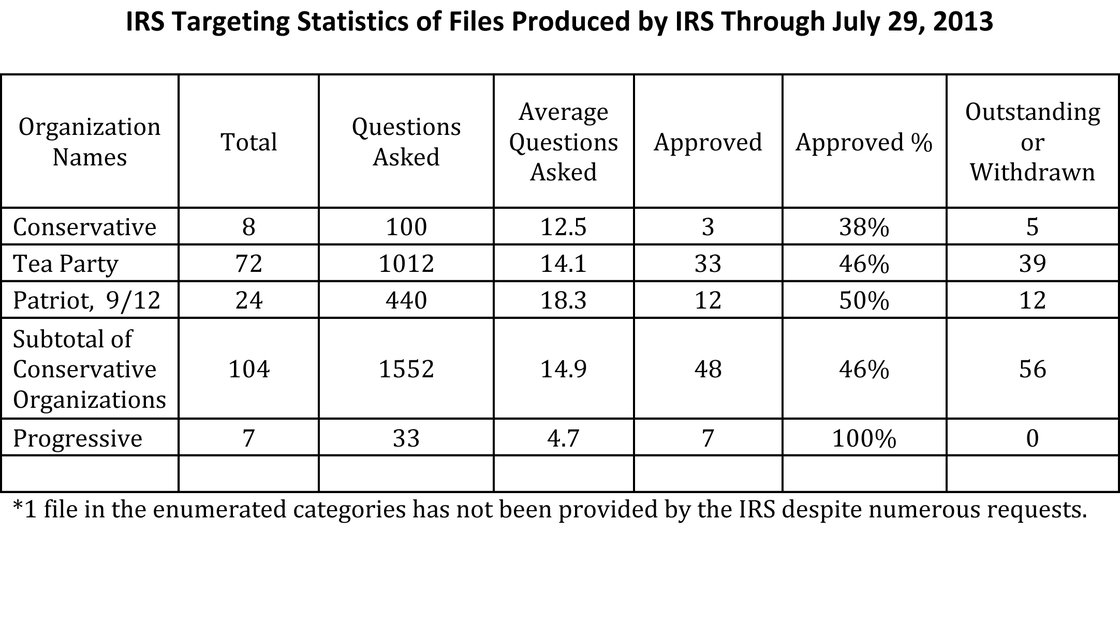 When I read through the chart above I’m struck by two things:

1.  Most people still think that the opposite of “conservative” is “liberal”, not “progressive”.

So, admitting that the data is skewed, can we still find valuable information?

Take just one group of applications from each “side”.  Further, take the most common one; conservative and progressive.

Each has the same number of flags – 8 and 7.  After that, the similarity ends.  The level of questioning and the approval rate are very divergent.

While it it true that both groups had applications flagged, they treatment of those two groups is clearly different.