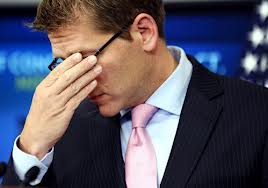 8 responses to “Benghazi Attacks : The E-mail And The Video – What Did Obama Know”