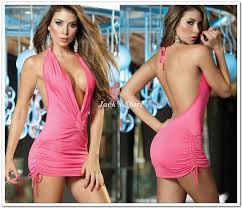 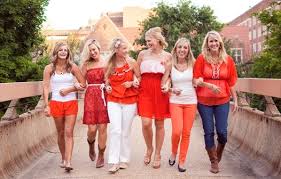 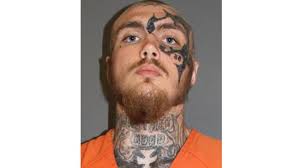 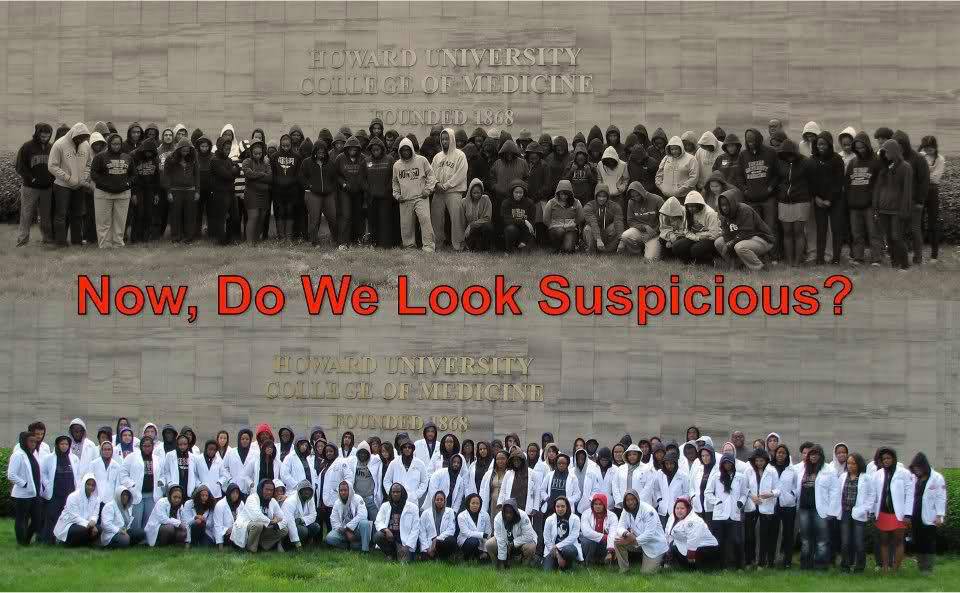 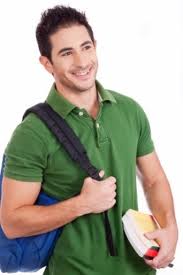 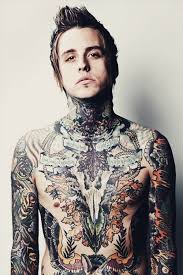 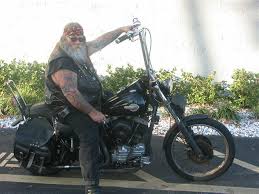 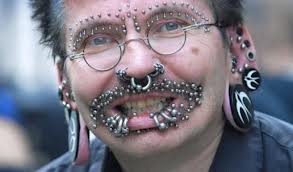 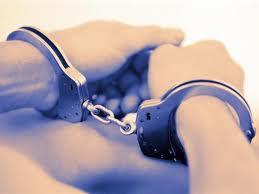 I was over at Poison Your Mind today discussing benefits when I remembered this proposition introduced by republicans here in North Carolina:

Raleigh, N.C. — County Departments of Social Service would be required to conduct criminal background checks on those applying for federal benefits under a bill that cleared the House Health and Human Services Committee on Tuesday.

If someone applying for Food and Nutrition Assistance, what many people call food stamps, or Temporary Assistance for Needy Families, which are cash payments, is found to have an outstanding warrant, social service workers would be required to report them to local law enforcement under House Bill 392.

“Local law enforcement and all county agencies should work together to keep the public as safe as possible,” said Rep. Dean Arp, R-Union. He said federal law already prohibits benefits from going to fleeing felons and parole and probation violators.

The fact that this isn’t already the case, that it requires a law to make that conversation takes place, comes from a mindset that entitlement benefits should be extended to as many people as possible in amounts that should have no upper limit and have no brake in place that would conceive of an ending to these benefits.

As I mentioned at PYM, I can acknowledge a contract between the state and the individual.  A contract that says society will take care of you if you take care of society.

This contract, perhaps only implicit, requires an acknowledgement that if you commit crimes against society, that society can take steps to discourage that behavior.

And among those first steps is the denying of charity.