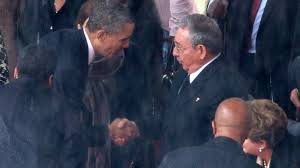 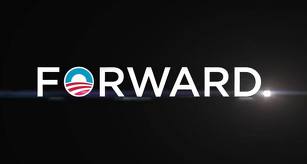 END_OF_DOCUMENT_TOKEN_TO_BE_REPLACED

Did you know that there are two ways to increase revenues generated from taxation?

If you’re liberal, we’ll forgive you for not knowing very much about things like economics:

One of those things results in bringing in more money to the federal government.  The other results in being labelled a class warrior.

The fact is this, if you wanna increase revenue, then focus on increasing revenue.  Grow the economy, embrace business and celebrate capitalism.  On the other hand, if you wanna use the tax code to redistribute wealth in the name of raising revenue, be honest about that.