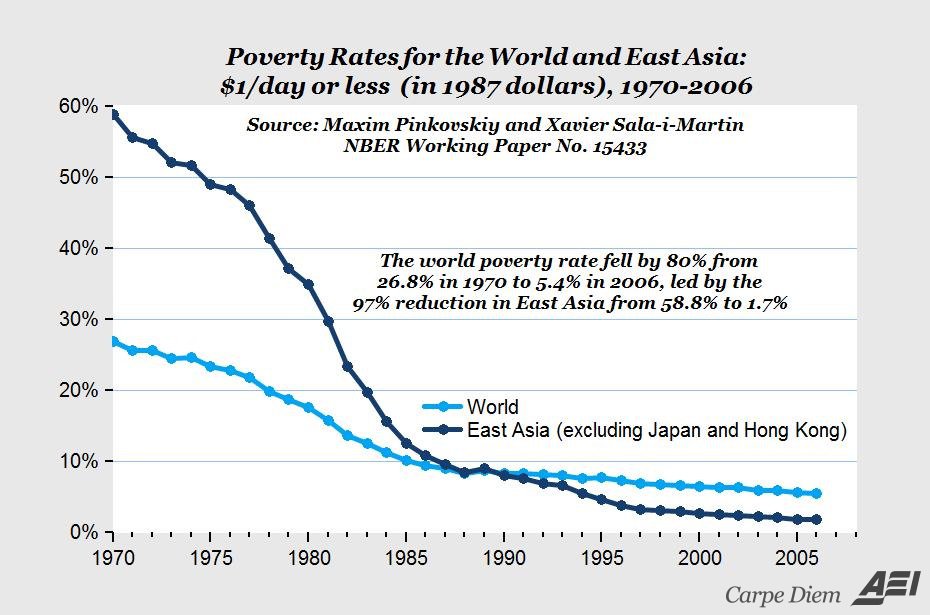 This entry was posted in Economics and tagged Capitalism, Pope Francis. Bookmark the permalink.

4 responses to “What Other System Would Pope Francis Recommend?”