Catching up on the hearings today, there are several things that are clear:

An interesting note on news coverage: 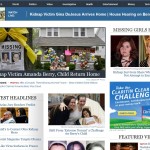 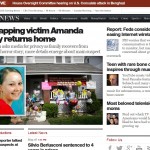 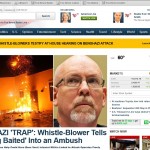 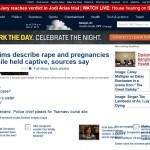 Not surprising, only Fox News features the hearings.  All three main news outlets, ABC, CBS and NBC have only minimal attention to those hearings.   NBC has a link to the story but it isn’t prominent.  CBS and NBC do display a link to watch the hearings live but ABC has no mention.

This despite that CBS’ most popular story is the one regarding Benghazi.  Yet no where to be seen.

This entry was posted in Politics: National and tagged Barack Obama, Benghazi. Bookmark the permalink.