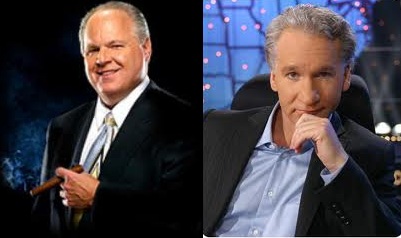 See, conservatives have values.  And they wear those values on their sleeves.  I happen to think that we might do that a bit too much and a bit too often, but hey.  And even as we embrace those values we do so knowing that we’re gonna fall short.  Sometimes from time to time and other times fairly often.  And the fact that we know we’re gonna fall short doesn’t change the fact that we know we need to strive to live a life chasing those values.

Is it hilarious that “family values” icons end up being discovered in the arms of another woman?  Yeah.  I happen to think it is.  However, that doesn’t change the fact that family values is important.  That getting married and staying married is good for society.  In fact, just from a social economic stand point, getting married before having kids is 1 of the 3 key steps to avoid poverty.

So yeah, the value thing is important.  And conservatives have ’em.  And everyone knows it.

So, what I find interesting isn’t the fact that a conservative commentator made a mistake, I don’t find it interesting to see the left hammer him.  I don’t think it’s interesting that he’s seeing advertisers flee his show or that he apologized.

I DO find it interesting that none of those things happen when Bill Maher does the same thing.  When Mr. Maher drops the “C-word” or refers to a woman as a twat narry a whisper from the left.

The liberal doesn’t embrace things like values and so when they fail to live up to them, there’s no outrage.  We don’t EXPECT Maher to behave.  There’s no baseline of acceptable behavior.  There is no line to cross.

I’ll take values and the cross of failing to live up to ’em over having no earthly care in the world any and every day.

8 responses to “Of Liberals And Conservatives: Rush and Maher”