#MeToo – Not For Me Only For You 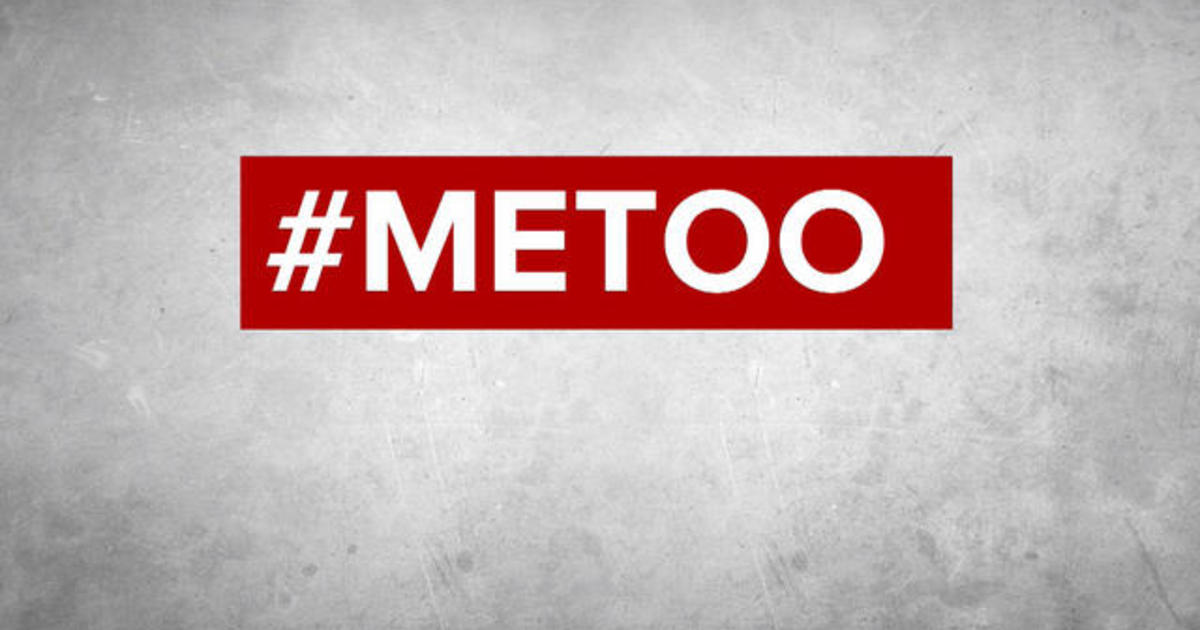 We had democrats protesting in the streets, banging down the doors of power and even harassing elected officials demanding justice.

But now we have a new story:

Vanessa Tyson, an associate professor of politics at Scripps College in California who is currently on leave, accused Fairfax of the sexual assault in a hotel room at the 2004 Democratic National Convention in Boston.

We would expect the good Mr. Fairfax to be excoriated by the press, by the women, by the democrats and by all them, right?  Well, if you thought that, you’d be wrong.  So, what’s the difference between Fairfax and Kavanaugh?