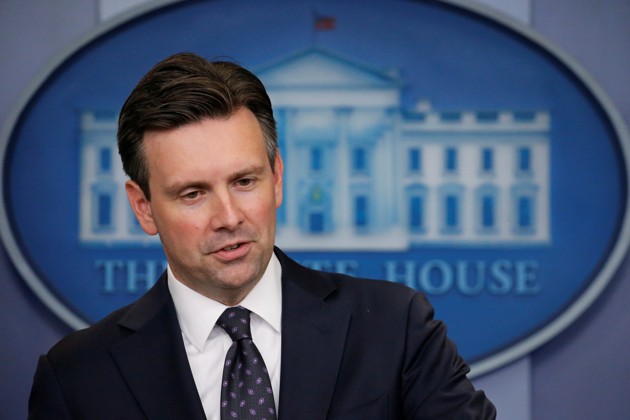 Since Trump has been a candidate I have been #NeverTrump solidly.

With the recent Hillary scandals I am moving towards #NeverHillary.

This from the White House:

“I’ll neither defend nor criticize Director Comey’s decision to communicate to the public about the facts of this investigation,” Earnest said Monday. “I’ll do that because of the institutional role of the White House not to interfere with an ongoing FBI or DOJ investigation. I’ll also do that because I don’t have any independent knowledge of what led Director Comey to decide to release that information.”

This entry was posted in Politics: National and tagged Hillary Clinton. Bookmark the permalink.