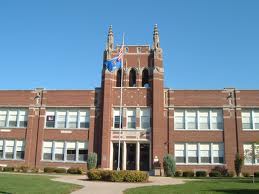 This entry was posted in Education, Government and tagged Private Education, Schools. Bookmark the permalink.

4 responses to “The State Of Our Nation’s Schools”