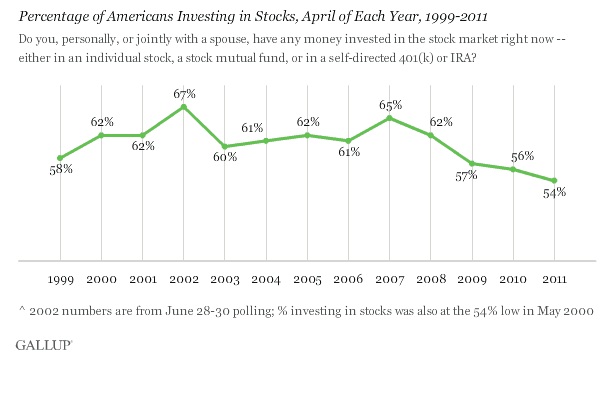 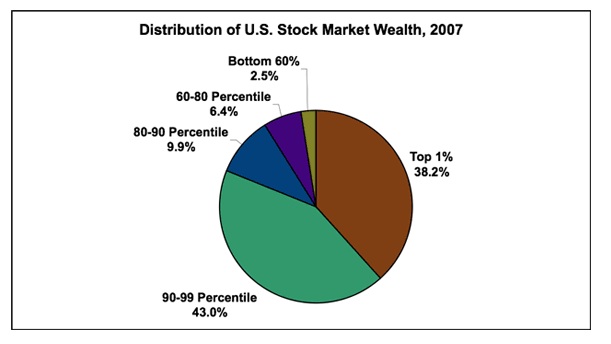 11 responses to “We Are All Investors”