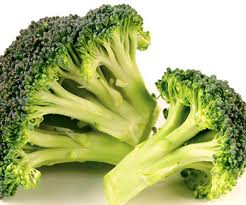 4 responses to “I’m Just A Long Haired Hippie: But Qualified For The Supreme Court”