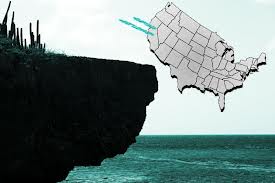 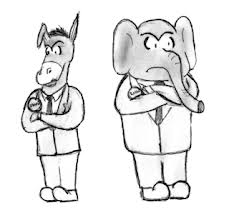 I’m not sure if she simply made a mistake, is truly that ignorant or is guilty of flat out scaring the living soul out of people: 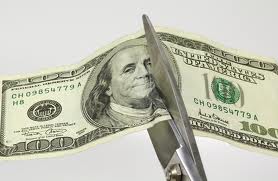 Let’s look at that again.  Here’s what he is saying will get cut: 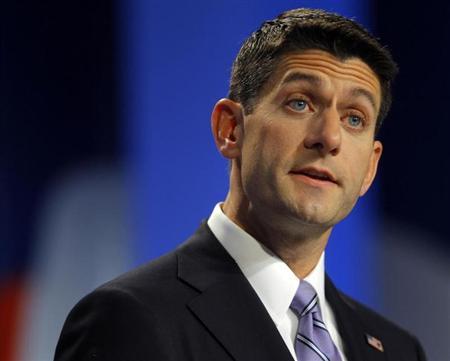