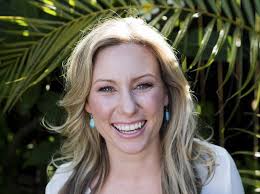 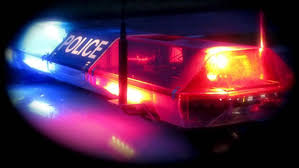 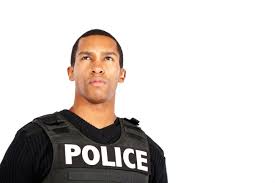 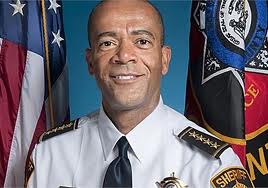 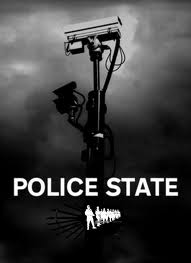 Philadelphia Cops vs. The Citizen

Woe to the citizens of Philadelphia if you are acting within the constraints of the law AND the cops don’t know that law.  At least that’s the message from the cops when it comes to citizens excercising their right to carry a gun.  In full sight.  With a permit.

You see, it seems that cops in Philly are able to decide their own laws OR they don’t feel the need to know/abide by laws on the books.

Consider Mark Fiorino and his recent run in with the law: