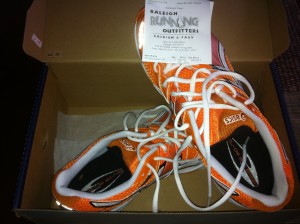 I’m gonna be running a race in March.  They call it the Tobacco Road [half] Marathon.

I’m running because I’m getting older and I’m fighting Father Time.  And I’m losing.  And I hate losing.

It is my earnest desire to do better than the last race I ran in which was 5 years ago:  The Twin Cities Marathon: 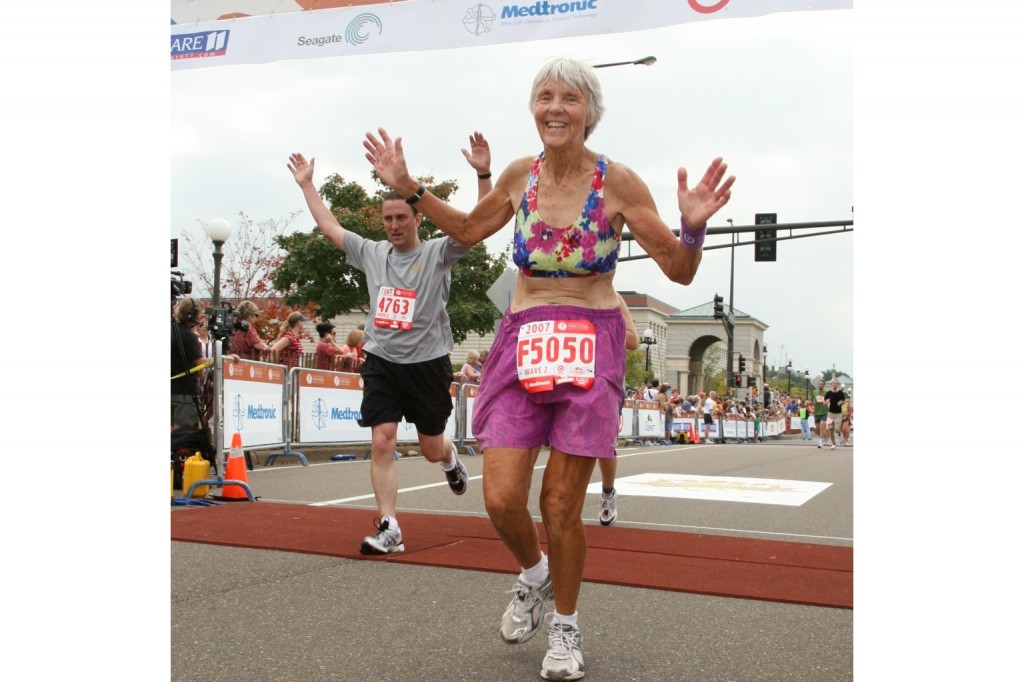 Of Studies And Numbers And Questions

I make a decent living fixing very complicated broken things.  Much of my life is dominated by trends and reports; statistics.

So when someone says to me:

Cardiac arrests in marathon and half-marathon runners have become more common during the past decade – a fact that has generated more terrifying accounts about fit athletes keeling over in the midst of competition.

I always, ALWAYS, question the data, the gathering and the incentives.

This is true in my professional life where the reports describe very complicated broken things or when I stumble on a report that says:

…many researchers have reached a conclusion that turns conventional wisdom on its head: Americans enjoy less economic mobility than their peers in Canada and much of Western Europe.

When a “report” doesn’t ring true, you have to investigate.  For example, the report about the alarming increase in heart attacks among marathon runners?

The increase in cardiac arrests, it turns out, has been accompanied by a dramatic increase in the number of participants…

Honest to God.  “They” reported that heart attacks were on the rise!  Regulate marathons!  Then “they” did a study to identify the reason why more runner were experiencing heart attacks.  And it was because there were more runners.

When someone tells you that America doesn’t have the world’s best medical care; don’t believe them.

When someone says that America doesn’t have the greatest ability to lift you out of poverty; don’t believe them.

Dig deep.  Find the data.  And discover for yourself that truth.

I have some time still, but….but 50 is coming quick.  And I know that as I get closer I’m gonna give a little speed and agility to my son, all of FIVE, as we play soccer and football.  But I simply refuse to yield to him yet.

I swear it will be done!

I missed this one:

I hope to run this one:

Tobacco Road Marathon and Half Marathon