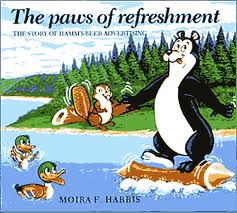 I know what those people in the New York Times article are getting at, hinting at and struggling with.

END_OF_DOCUMENT_TOKEN_TO_BE_REPLACED 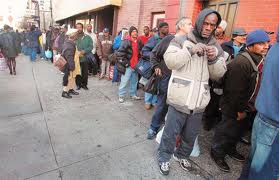 Recently Mitt Romney made a statement that many, on both sides, are using to against him.  From the Blue, Romney is being attacked on that comment by having it taken out of context.  The left is going to say that Romney said:

Former Massachusetts Gov. Mitt Romney said on Wednesday that he’s “not concerned about the very poor,”

When in fact he said:

“I’m in this race because I care about Americans. I’m not concerned about the very poor. We have a safety net there. If it needs repair, I’ll fix it,” the Republican front-runner said Wednesday on CNN, following his victory in the Florida primary.

Be that as it may, it’s election politics and the tactic is used by both the Red and the Blue.

But is the statement true?