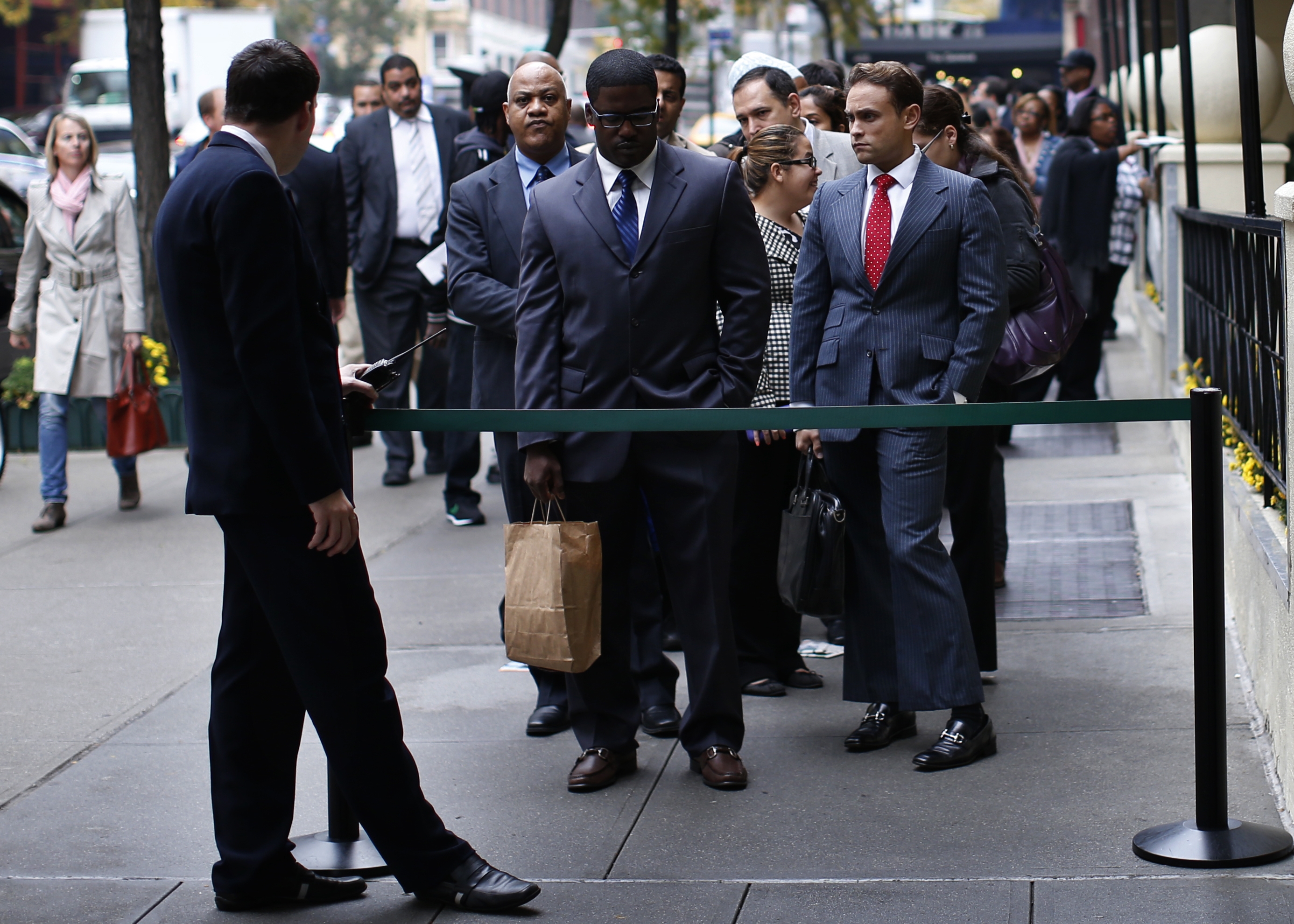 This entry was posted in Economics and tagged California, Minimum Wage. Bookmark the permalink.

2 responses to “California – The Land Where They Hate Poor People”