For awhile now there has been a growing awareness that America’s prison system is failing society.  The fact that we incarcerate so many of our young folks only to see them emerge from the system as hardened criminals is repulsive.  I have been excited to hear talk of prison reforms during the campaigns but am left disheartened as Rand Paul seemed to be the only candidate seriously and earnestly addressing the issue.

We have to do something.

But I don’t know if this is it:

Pennsylvania is on the verge of becoming one of the first states in the country to base criminal sentences not only on what crimes people have been convicted of, but also on whether they are deemed likely to commit additional crimes. As early as next year, judges there could receive statistically derived tools known as risk assessments to help them decide how much prison time — if any — to assign.

In theory, and in a nearly perfect world, this method could be a good one.  For example, today we lock up minor drug offenders for far too long.  This method could be employed to demonstrate that a first time weed arrest at age 15 requires very little prison time.  On the other hand, a single arrest may very well occur for unique experiences resulting in a ‘signature’ that is otherwise inappropriate.

And say nothing of the potential problems when sentencing takes into account socio-economic conditions or race.  Not to mention the libertarian arguments against punishment for a crime not yet committed. 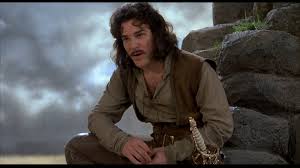 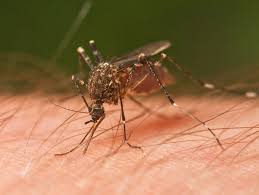 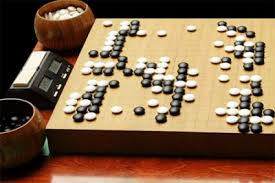