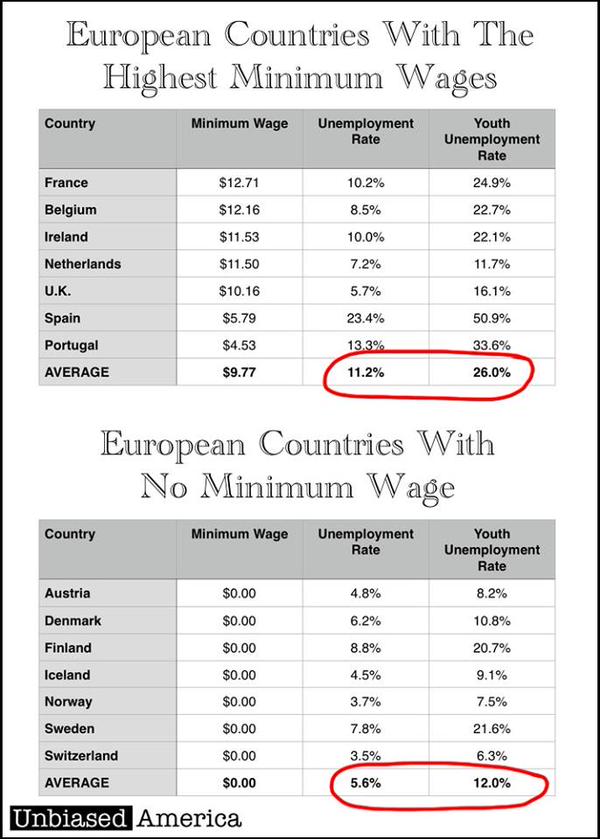 I’ve been meaning to write a larger post with the data above that I found at Carpe Diem, but I just haven’t gotten around to it.  Instead I’ll pass it along with some comments.

7 responses to “Minimum Wage in Europe”