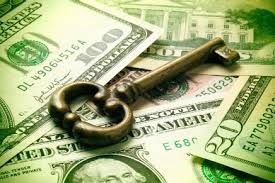 This entry was posted in Economics, Poverty. Bookmark the permalink.

7 responses to “Poverty or Wealth – It’s a Choice”