The Demand Curve Is Not Optional 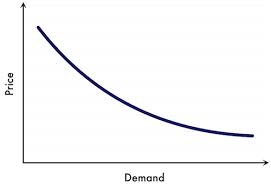 We will find ways to meet the supply:

More than half of the cigarettes for sale in New York are smuggled into the state illegally – the highest percentage in the country, according to a recent report from the Tax Foundation.

According to the non-partisan research group, increased excise taxes on cigarettes to discourage smoking have, in fact, created lucrative incentives for black market trafficking between states.

According to the report, 56.9 percent of the cigarettes sold in the Empire State are brought in from other states. New York state has the highest cigarette taxes in the country – a whopping $4.35 a pack. If you live in New York City, it’s another $1.50 per pack, bringing taxes to $5.85 per pack, with the overall cost of a pack in the city in the $12 to $15 range. 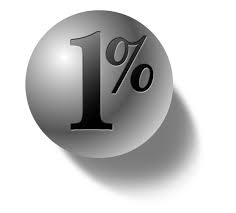