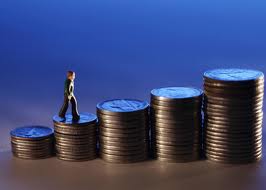 There Is More To A Degree Than Money

The big dilemma in coming to a decision on work is the work/life balance.  On one hand, you can major in Film and try and make a life of watching and critiquing movies.  The downside?  Little chance of decent money.

Or, on the other hand, you can decide to “work for the man” and donate 50-60-70 hours a week and pursue a career in  Business.  Then again, majoring in a degree that requires significant study and commitment – math, engineering – is an option too.

So I resonate with this:

While it’s important for college students to understand which majors are most marketable, this creeping notion that college majors should be valued mostly based on what the median or average graduate earns is very, very wrongheaded.

One reason English majors tend to earn less than business majors, for instance, is that many lit-loving 18 year olds  aren’t particularly motivated by money, and want careers in, say, PR or journalism (or even teaching!) that are short on pay, but meet their interests. Saying business majors earn more only because of what they studied is like saying having lots of Nike running shoes in your closet makes you a faster runner. No. People who care about their mile times and love to run are more likely to have more running shoes, in the first place. Business majors tend to be more salary-focused than poetry majors. It’s a classic self-selection bias.

If you want to make more money in life I would speculate that you are more likely to earn more money than someone who doesn’t have that same drive.

But, BUT, if that is your going in proposition, than don’t be this lady: 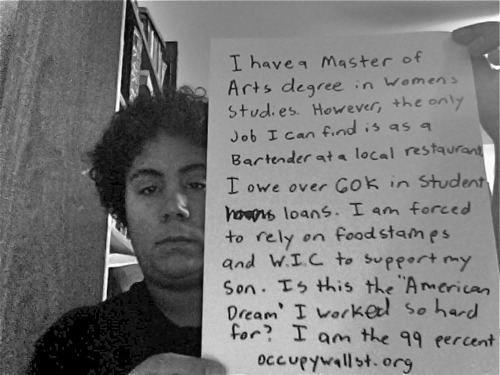 You do not get to ignore the reality that the market for Master of Arts degrees in Women’s Studies is not robust, spend years and money on that degree anyway, claim quality of  life reason and then complain that you are unable to find a job that pays what you think someone else should pay you.

Look, I know a guy, a gifted mind, making tons of money.  He wanted nothing more than to throw pottery in his backyard studio.  So he quit and did it.  He’s happy – but not ignorant of the reality that his income has plummeted.

2 responses to “Deciding To Make Money Or Not Make Money”