Neighborhood Farms – I’m a Hippie After All 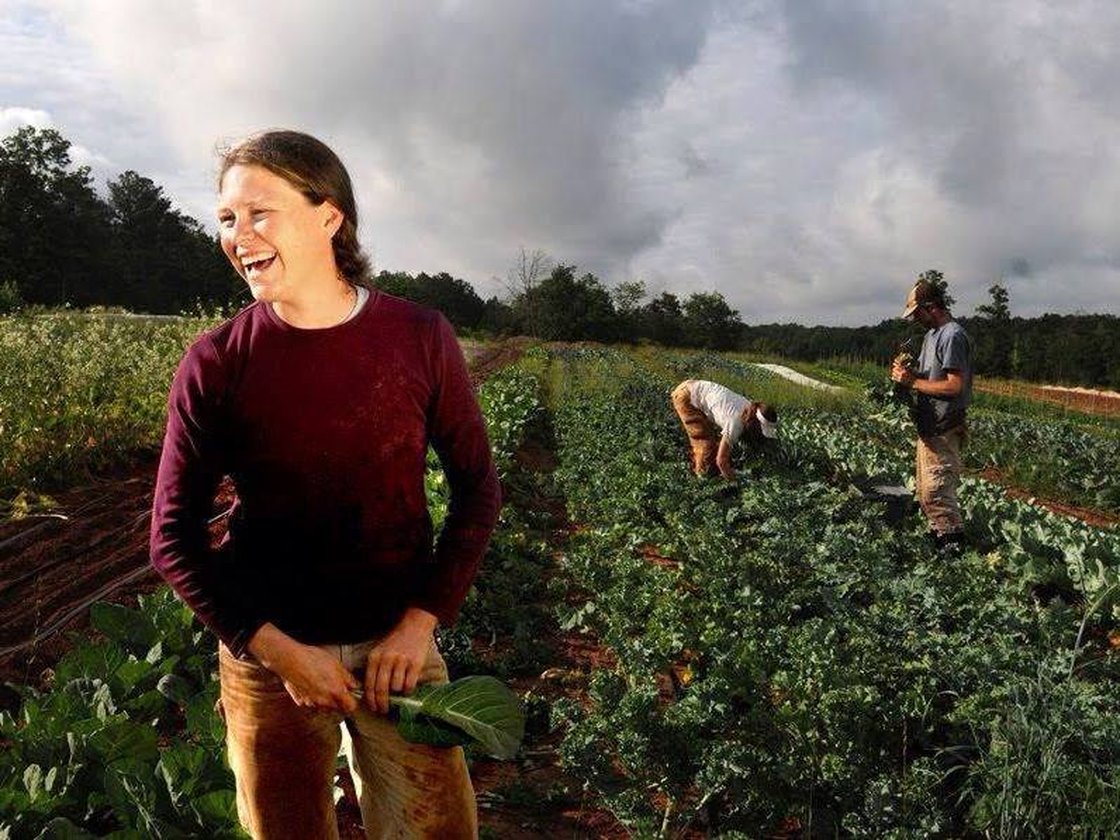 I remember once saying that I like “being a conservative in a liberal world.”

Not so sure I still think that, but whatever.  What I DO enjoy, however, is being a hippie in a libertarian’s world:

When you picture a housing development in the suburbs, you might imagine golf courses, swimming pools, rows of identical houses.

But now, there’s a new model springing up across the country that taps into the local food movement: Farms — complete with livestock, vegetables and fruit trees — are serving as the latest suburban amenity.

“These projects are becoming more and more mainstream,” says , a fellow with the Urban Land Institute. He estimates that more than 200 developments with an agricultural twist already exist nationwide.

“Golf courses cost millions to build and maintain, and we’re kind of overbuilt on golf courses already,” he says. “If you put in a farm where we can grow things and make money from the farm, it becomes an even better deal.”

At the minimum, I would like to see an easing of the regulations surrounding agriculture and neighborhoods.  I get that you can’t have roosters crowing at the break of dawn, but small hen houses, bees and ever growing gardens would be a welcome idea.