The End Game Of Liberalism 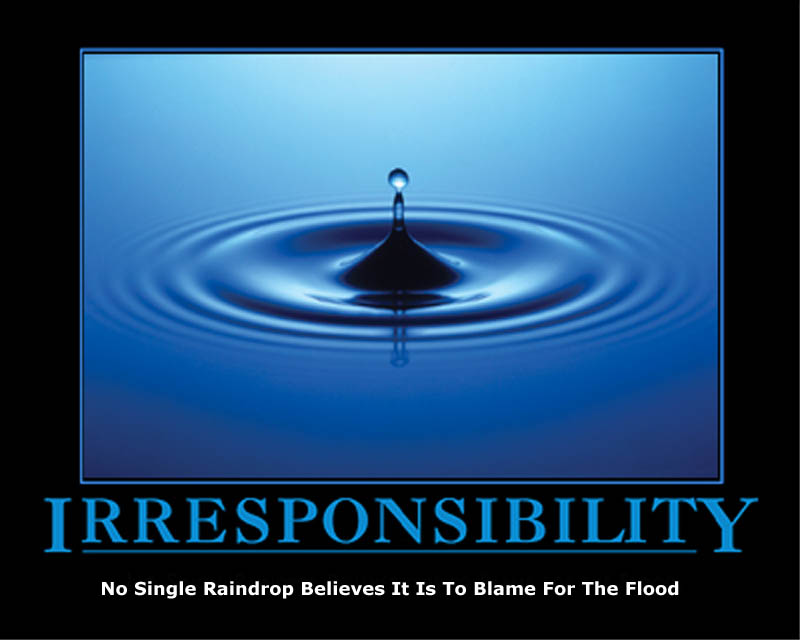 The intentions are noble.  The individuals who claim to be liberal, I firmly believe they are engaged in what they think is the good work.

But it doesn’t change the fact that the Liberal feels that they are better able to decide what is good for you than you yourself are.  Further, they conflate the problem using numbers that sound scary:

I want to write about risk.  Drum and Carroll are taking the high ground here, claiming they are truly the ones who understand risk and all use poor benighted folks do not.  But Drum and Carroll repeat the mistake in this post which is the main reason no one can parse risk.

In this case, it’s probably somewhere in between.  The overall lifetime risk of melanoma is about 2%.  This presumably includes those with bad behavior so the non-tanning number is likely lower, but we will use 2% as our base risk understanding that it is likely high.  The 5-year survival rate from these cancers (which by the way tend to show up after the age 60) is 90+% if you are white — if you are black it is much lower (I don’t know if that is a socio-economic problem or some aspect of the biology of darker skin).

But note the different impacts on perception.

Both are true.  Both should likely be in any article on the topic.  Only the first ever is included, though.

The whole sell of the Liberal State is that some Angel knows more about your well being than you do.  And to make it worse, they aren’t representing the numbers correctly.

This entry was posted in Liberty and tagged Liberal, Personal Responsibility. Bookmark the permalink.