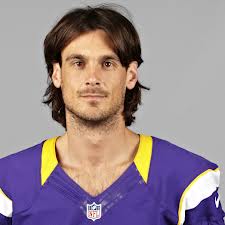 2 responses to “There Is No End To Political Correctness”