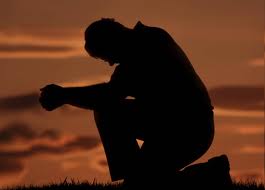 6 responses to “Separation Of Church And State”