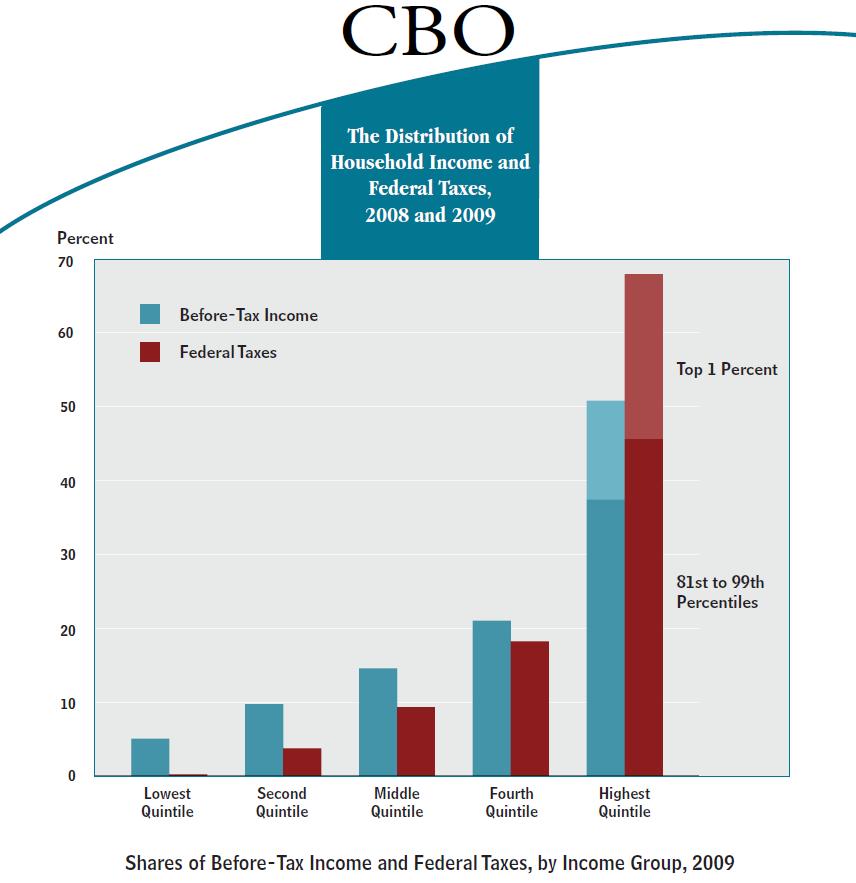 Obama’s now famous quote out of Virgina, ” If you’ve got a business — you didn’t build that.  Somebody else made that happen. ” is surprising not because he believes that.  No, it’s surprising because he actually said it out loud.

Everybody knows that Obama is a big government guy.  We all know that he sees the world through the lens of unequal results rather than unequal opportunities.  But one has to wonder if Obama himself hasn’t channeled the villains in Atlas Shrugged:

“He didn’t invent iron ore and blast furnaces, did he?”

She said, puzzled, “But the iron ore and all those other things were there all the time. Why didn’t anybody else make that Metal, but Mr. Rearden did?”

If it were as easy as picking mangos that had dropped from the tree, everyone would be a mango seller.*

But the context of Obama’s speech wasn’t about government building out infrastructure, it was about the rich paying more taxes; paying their fair share.  But what is that fair share?  Ask a liberal and you’ll get a look that’s either:

Take the above chart.

Every single income group earns more share of the income than they pay share of taxes.  Everyone, that is, except the wealthy.

* My wife’s family is Puerto Rican; I visit often.  Every time I visit when the mangos are in season, there are people with bags gathering them from the little rural roads.  It’s dangerous enough to drive those narrow winding roads, but with the folks on the roads to boot?  Anyway, these people then lug the mangos 1/8 of a mile to the main road and sell them to people driving by.  Mangos literally lying in the ditch are picked by some people and sold to to others.  This makes me think of liberals every time.