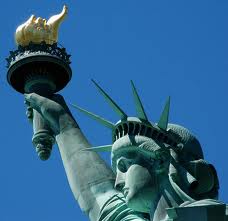 This entry was posted in Immigration, Liberty, Politics: International, Politics: National, Republicans Can Be Leftists Too and tagged Barack Obama, Illegal Immigration, Immigration Reform, Right vs Left. Bookmark the permalink.

17 responses to “Immigration: Of Things Illegal And Legal”