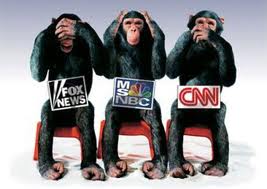 Today there is a pretty decent news story out about unemployment application falling to a 4 year low.  This is GREAT news for America.  However, it doesn’t necessarily fit the narrative that Obama is an economic nightmare [he is by the way].  So what does Fox do?

I have a pretty decent hi-res flat screen monitor.  I can see an awful lot of real-estate “above the fold”, and this is what I see: 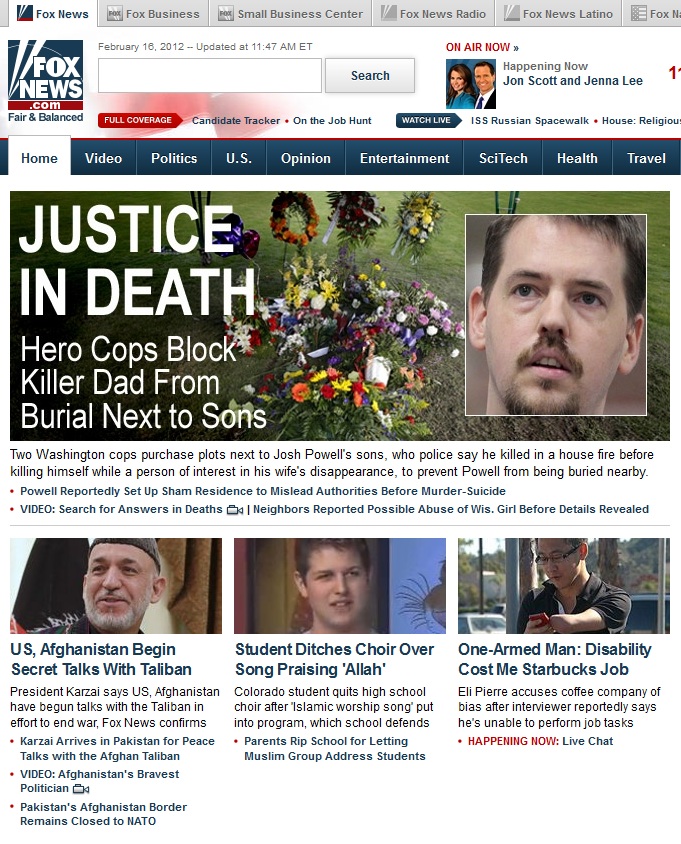 Not until I scroll down, and then down a little more, do I see this: 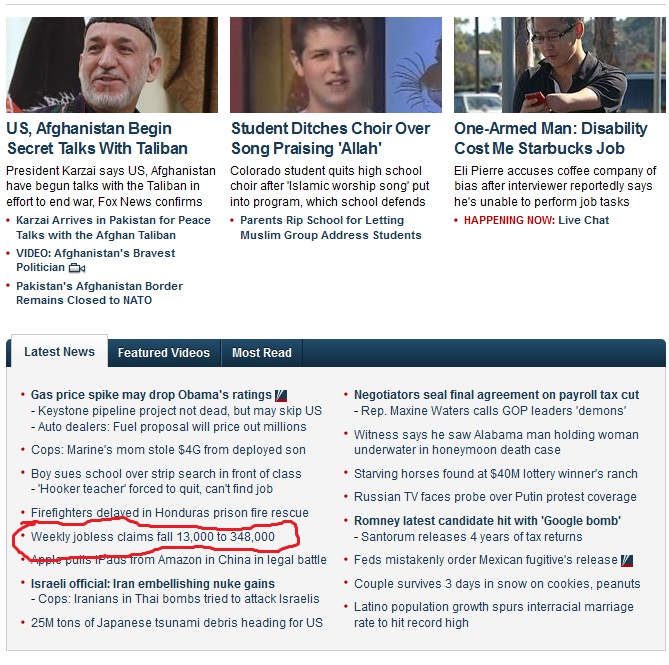 The story getting TOP billing in the section is the one about spiking gas prices and how it might hurt Obama.  4 stories down, underneath “hooker teachers” and the theft of 4 large comes the story about the unemployment numbers.  And nary a mention of the fact that this might HELP Obama.

This entry was posted in Idiots on Parade, Life, Politics: National and tagged Fox News, Media Bias. Bookmark the permalink.